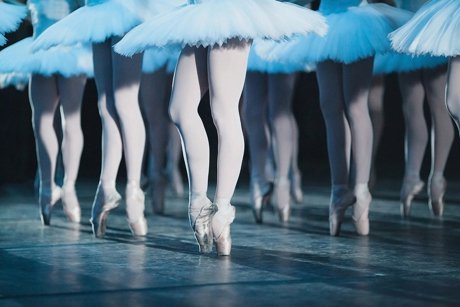 The lights flicker and all eyes go to the stage on Sarasota property. When the curtain rises the audience leans forward totally engulfed in the magic found inside the Van Wezel Performing Arts Hall. A state of the arts venue and community hub, the center presents an impressive array of Broadway musicals, concerts, symphony orchestras, ballets and other special events. Over 100 events fill each season’s calendar with something desirable for everyone to experience.

Broadway musicals held in the hall vary from beloved classics to newer and more sensational productions. Classic shows such as The Sound of Music, the King and I and A Chorus Line have frequented the line up. More hits such as Finding Neverland, Rent and The Lion King intermix for a perfect combination of performances. Laugh out loud moments are found within the auditorium. Iconic comedians such as Whoopi Goldberg and Carol Burnett have audiences in stitches. Musical concerts feature tribute bands paying homage to the greats such as the Beatles.

Dedicated to exposing Florida’s children to the world of performing arts the Van Wezel Performing Arts Hall broadens horizons with an array of educational opportunities. School children from Charlotte, DeSoto, and Sarasota Counties enjoy special performances, workshops and other outreach activities on the Sarasota property.

Patrons of the arts receive discounts when purchasing season tickets. Options include Broadway, dance or orchestra packages. Get a glimpse of the outstanding upcoming season and find the right event to attend. Escape for a while into the Van Wezel Performing Arts Hall and let reality go.